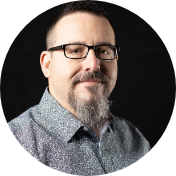 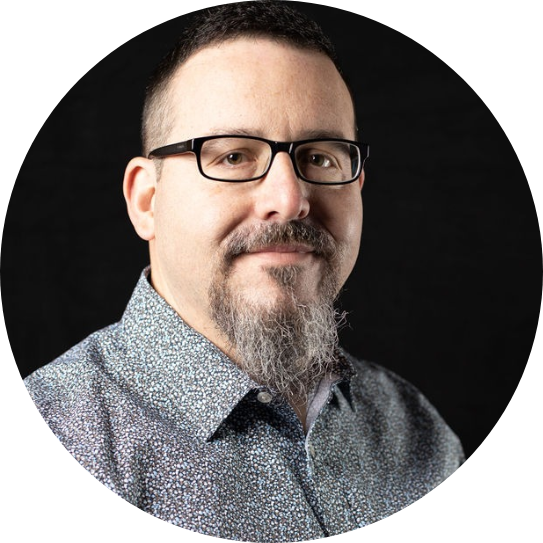 Tyler Cartwright’s journey to health began when he found himself weighing in at 505 pounds. His anxiety and depression had caused him to turn to food as a coping mechanism, and he had eaten his feelings for far too long. He was on death’s door - with blood panels and metabolic markers that would make an emergency room doc cringe. He was failing as a husband, a son, an employee, and all over the place. Having failed out of college due to a combination of youthful hubris and anxiety-driven panic, he found himself wondering if there was any path back.

Over the course of more than a decade of battling to achieve success, he managed to rid his body of 300 pounds of excess weight, completed his undergraduate and graduate studies, and learned to succeed in spite of his anxiety. His story has inspired tens of thousands of people and continues to encourage more with each passing day.

Tyler is a highly sought-after speaker, having presented to domestic and international audiences about topics ranging from diet and lifestyle, technology and wellness, and sustained change. His presentations are equally as moving as they are timely, humorous, and informative.

His business ventures include the founding of Ketogains Brands, Elemental Labs, @Go Health, and a number of other niche businesses that are passion projects of his.

Tyler’s first book Kintsukuroi: Rebuilding Hope & Embracing Change is an unflinching look at his experiences through life which helped to forge the foundations upon which he built his coaching practice. He has, to date, worked in a group or individual fashion with over 3,000 individuals searching for a transformation in their life. His book outlines the framework so that his approach can benefit those who want success but have found it elusive.

For Questions or Coaching:
help@tylercartwright.com